Air Asia plane missing mysteriously with 162 on board

Air Asia plane missing mysteriously
with 162 on board 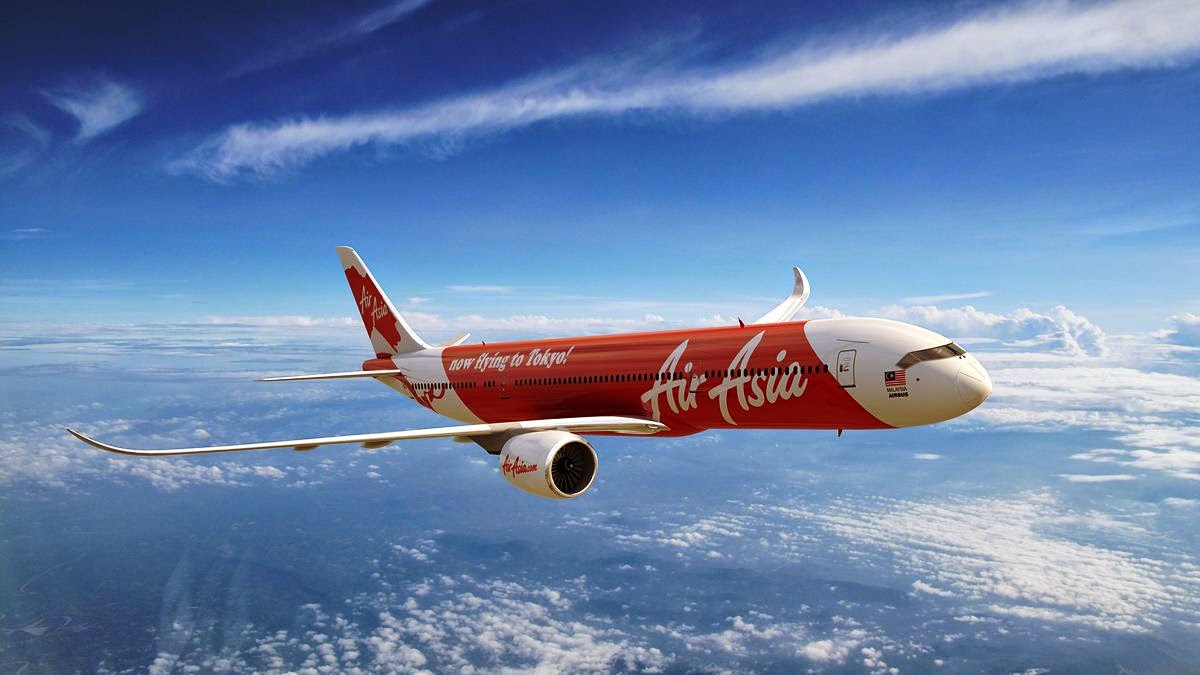 Singapore: The fate of an Air Asia Indonesia jet that disappeared on Sunday, 28th December 2014 morning over the Java Sea with 162 people aboard remained a mystery more than 16 hours after it disappeared in bad weather.

Flight 8501 was bound for Singapore from Surabaya, Indonesia, when it lost contact with air traffic control at about 7:24 a.m on 28th Dec, Sunday (local time).

Indonesia called off the daylong air search for the night at about 7 a.m.  Achmad Toha, an official with the country's search and rescue agency, said some search ships were still in the area. The air search was set to resume at dawn Monday.

"We have no idea at the moment what went wrong," said Tony Fernandes, a Malaysian businessman CEO of the the regional low-cost carrier he founded in 2001. "Let's not speculate at the moment."

WDjoko Murjatmodjo, Indonesia's acting director general of transportation, said that minutes before the plane disappeared from radar, the pilot asked air traffic control for permission to avoid a cloud bank by turning left and going higher, to 34,000 feet. 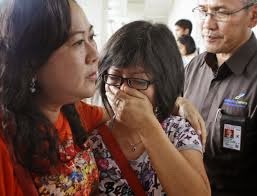 Air Asia Indonesia said in a statement that the plane has six Indonesian crew, a French crew member and 155 passengers, including 16 children and one infant. Among the passengers are three South Koreans, a Singaporean, a Malaysian and a Briton. The rest are Indonesians, the statement said.

Murjatmodjo said the plane is believed to have gone missing somewhere over the Java Sea between Tanjung Pandan on Belitung Island and Pontianak, on Indonesia's part of Borneo island. Contact was lost about 42 minutes after takeoff from Surabaya airport, authorities said.

At Surabaya's Juanda International Airport, dozens of relatives sat in a room, many talking on mobile phones, crying and looking dazed as the hours dragged on without additional news. As word spread, more and more family members arrived at the crisis center to await word.