He purchased Nobel prize to return it to the owner!

He purchased Nobel prize to
return it to the owner! 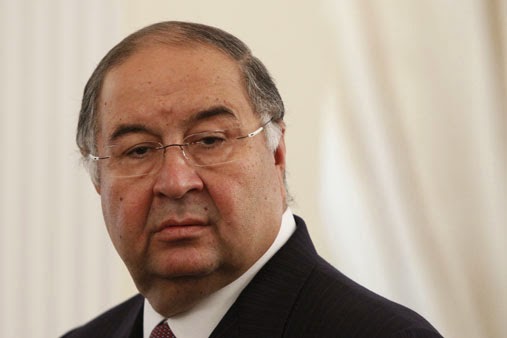 There are some persons who really work for noble cause.  Russia's richest man Alisher Usmanov, Mining, steel and telecom magnate is one such great man. He bought a Nobel Prize in auction with the intention to return it to its real owner!

This man says at Moscow that he is returning a Nobel prize he bought at auction for $4.7 million just days ago to the man who put it on the block: controversial American geneticist James Watson.

Alisher Usmanov revealed on 9th December 2014 that he was the anonymous buyer of the 1962 Nobel Prize for Psychology or Medicine that Christie's auctioned at Watson's request on December 4 in New York.

But in the same statement, Usmanov's USM holding company said the oligarch -- whose net worth is estimated by Forbes at $17.6 billion -- will be returning the award to Watson.

Christie's said it was the first Nobel award to be sold by a living laureate.

"In my opinion, a situation in which an outstanding scientist sells a medal recognising his achievements is unacceptable," Usmanov said, voicing his satisfaction that "the medal will stay with the person who deserved it."

Usmanov said his largesse was justified by the contributions that the groundbreaking work on genetics by Watson and 1962 Nobel co-winners Francis Crick and Maurice Wilkins have continued to make to science.
"James Watson is one of the greatest biologists in the history of mankind and his award for the discovery of DNA structure must belong to him."

Watson has been a controversial figure since a 2007 interview with London's Sunday Times newspaper in which he suggested the intelligence of Africans was lower than that of other people. 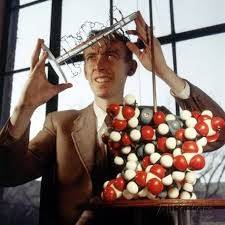 In resulting global uproar, Watson was shunned by many of his colleagues, and forced to resign from the Cold Spring Harbor laboratory in Long Island, New York.

Usmanov's respect for the researcher has clearly not been dimmed by the flap.

"Dr Watson’s work contributed to cancer research, the illness from which my father died," Usmanov, 61, said of one of the many areas to which the 1953 discovery of the double-helix structure of DNA has been applied.

USM said Watson planned to donate proceeds from the sale of his Nobel to research institutions he'd worked with at the University of Chicago, Indiana University, Cambridge, and the Cold Spring Harbor Laboratory.

Usmanov described the outcome of his purchase as win-win all around.

"It is important for me that the money that I spent on this medal will go to supporting scientific research, and the medal will stay with the person who deserved it.

"I wouldn't like the medal of the distinguished scientist to be an object on sale."

PARYAYA salutes to Usmanov for his kindness.