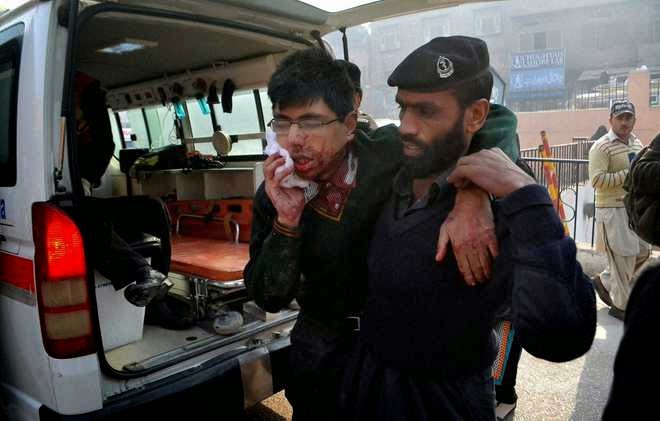 This barbaric act of terrorists was condenmned by one and all. Prime Minister Narendra Modi has given a call to all school/ college students to observe two minutes silence across India tomarrow 17-12-2014 as a mark of solidarity in wake of the dasterdly attack.

Dressed in para-military Frontier Corps uniforms, the six Arabic-speaking terrorists entered the Army Public School on Warsak Road around 10 AM (local time) and went from classroom to classroom shooting innocent children in one of the most gruesome terror attacks anywhere.

Before the Taliban attackers were eliminated tonight, they had killed nearly 140 people, nearly all of them students except a female school teacher and a watchman.

The death toll is likely to go up given the huge number of injured, some of them critically, senior officials in the Khyber-Pakhtunkhwa province said.

During the over eight-hour standoff, the terrorists also took several hostages, including teachers and the principal of the school, and used them as human shield during the assault.

All six militants died in the attack with four of them blowing themselves up. 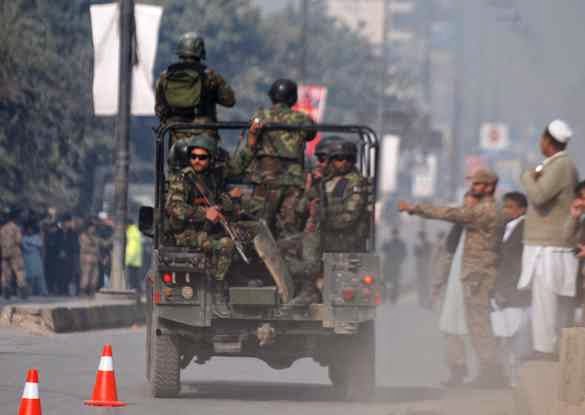 The Tehreek-e-Taliban Pakistan claimed responsibility for the attack, the bloodiest in recent years since the 2008 suicide bombing in Karachi in which 150 people were killed.

The Taliban spokesman claimed that its 6 suicide bombers attacked the army school, saying it was a revenge for the military's operation against militants in the North Waziristan tribal area close to Peshawar.

"We want them to feel our pain," the spokesman said.

World leaders united in condemning the attack as Prime Minister Nawaz Sharif termed it a "national tragedy" and chaired a security meeting in Peshawar where he was briefed about the attack and the operation.

Sharif reiterated that military operation 'Zarb-e-Azab' to flush out terrorists from the country's tribal belt will continue.

"It's a sheer act of cowardice...the country should unite to combat terrorism," he added.

One rescued student told reporters that the attackers had long beards and they were wearing 'shalwar kamiz'. He said they were speaking Arabic and looked like foreigners.